Roger has provided us with this week’s prompt for Flash Fiction for the Practial Practitioner.

Sharah reverently touched the ancient wall. Old paint chipped and peeling made by methods long forgotten. “Caribbean Green” the elders called it. Colors were rare now, all structures sported the same dull gun metal grey finish. The wooden walls surrounded a strong and solid bunker, where the humans had made their final stand.

From here they had launched the Magnetized Pollution Concealotron, and thus burned the sky to ash. The invaders had been driven off, but the cost could never be forgotten. The nuclear winter that followed wiped out more of the earth’s population than the invaders ever had. 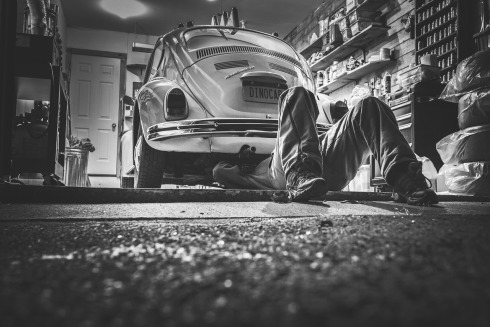 Di loved the old bucket, most of her free time was spent repairing whatever had gone wrong that week. Still, Dinocar was eclectic with a fun personality. Di left the garage humming softly but turned quickly when she heard the radio playing her late Dad’s favorite song. “Dad ?” 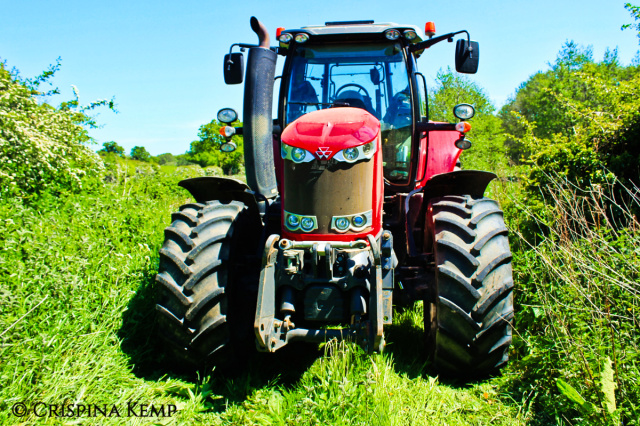 He stood at the top of a small rise. Strong and fearsome, he surveyed his domain. The unmown meadow of alfalfa spread out before him. Cattle grazed lazily in the summer sun as he watched over them with his fierce eyes focused. There, by the fence, … INTRUDERS. Frank lunged forward, his deep treads digging furrows in the soft soil. “FACE MY WRATH,” Frank bellowed, throwing great clods of dirt and grass up behind him.

Down the meadow among the lazy cows, Mater shouted back to Lightning, “Don’t let Frank catch ya,” as he sped away from the roaring tractor.

inspired by the movie “Cars”

Til next time ~Don’t let Frank catch ya ~JPP 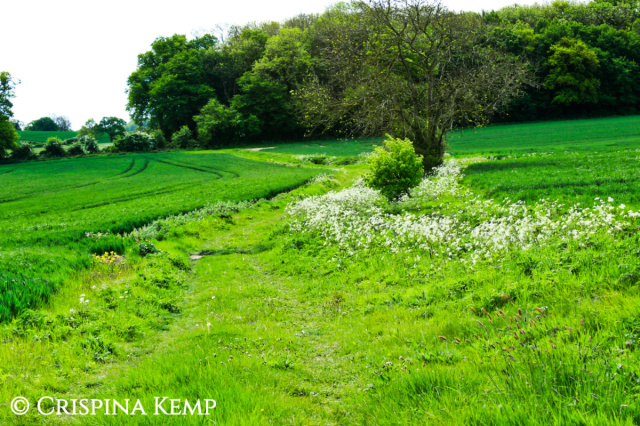 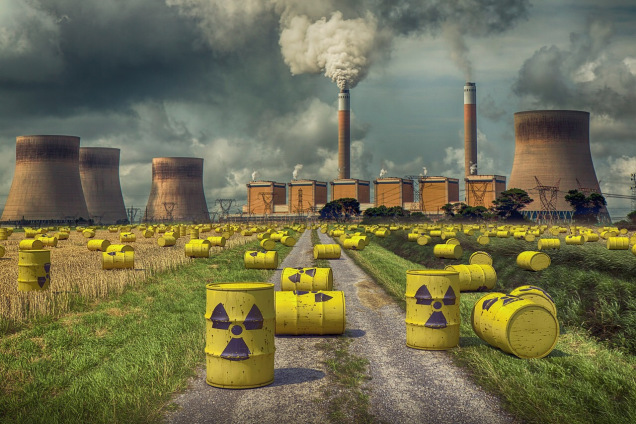 The stacks still spewed their poison into the air, the barrels of deadly poisons lay unbroken on the ground. A beleaguered Lady Earth had ripped away her own skin to be rid of the invading humans, leaving naught but scorched rock. The Dead Lands they were called. END_OF_DOCUMENT_TOKEN_TO_BE_REPLACED

I learned to dance
in the rain,
sing the song
forget the pain

Chief Inspector Gadgot was puzzled. Six apparent suicides had appeared on these tracks. The Medical Examiner had found no cause of death.

“Hell Liam, these men should get up and walk for all I’ve found,” the examiner was as puzzled as he. END_OF_DOCUMENT_TOKEN_TO_BE_REPLACED

The Ebony Wisps had sharp talons and needle-like teeth. They feared only one thing, birds. The children strung open cages between the buildings inviting the birds to come. The birds loved the new homes and twittered merrily away while dive bombing any Wisp that came within reach.

The full moon was high overhead as the trio began to slog their way up the hill. There at the summit, the final contest would take place. This was the big game for all the marbles, live or die. Sam checked his shotgun, sawed off to an illegal length, the scatter pattern was sure to take a man’s head clean off. Or at least incapacitate one until Kyna could come at them with her blessed katana sword. Guaranteed to lop a head clean off, she had done more than her share of killing. Buzz finished out their trio with a deadly combination of weighted aluminum baseball bat and sturdy flame thrower.

The three reached the turn off at high noon lane. The last of the zombie hoard would die here in Tombstone, at the O.K. corral.