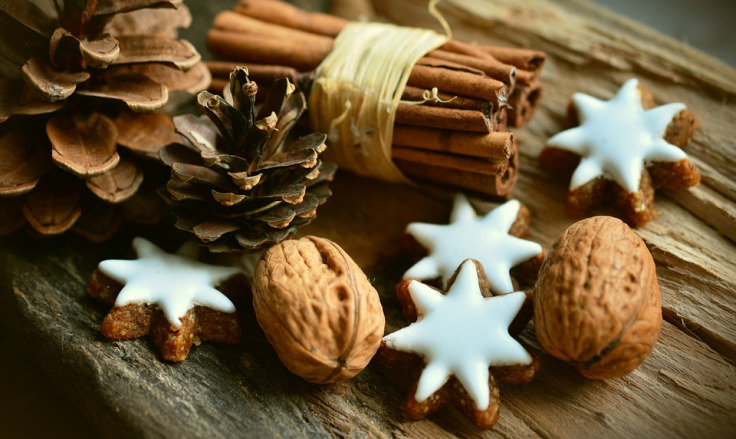 What’s your answer then?

Answer the questions and tag 3 bloggers to do the same.

In which country is Santa Claus known as ‘Julemanden’?

What did Harry Potter get as a Christmas present during his first semester at Hogwarts? – A cloak of invisibility and an awesome sweater.

The name Santa Claus evolved from Sinter Klass, a nickname for Saint Nicholas. What language is Sinter Klaas? Danish/Dutch

Who sang?
“It’s Christmas in heaven
There’s great films on TV
‘The Sound of Music’ twice an hour
And ‘Jaws’ one, two and three.”

Monty Python (as a group I don’t know the individual members who sang), written by Eric Idle and Terry Jones

Where does the Danish version of Santa Claus live throughout the year?

Anywhere and everywhere, nowhere all together. He is said to move from port to port.

Which famous English writer once said, “I will honour Christmas in my heart, and try to keep it all the year.”

Which Christmas accessory did the London confectioner Tom Smith invent in 1846?

In which fictional land was it always winter but never Christmas?

What is the name of Aladdin’s mother?

Widow Twanky in the Disney version, I have no idea if it’s the same in the book

In Jack and the Beanstalk, what does Jack get in exchange for his mother’s cow?

Ultimately, he gets a bag of gold, a goose that lays golden eggs, and a sentient harp.

Wow, that was fun, thanks Melanie and Rory. Til next time ~Peace ~JPP

3 thoughts on “What’s your answer then?”